Cirquestyle.com is brought to you by DreamCast Entertainment. Owned by Misha Matorin Guest creator in Cirque Du Soleil’s famous production of Mystere in Las Vegas, Matorin’s creativity and choreography has been noted in Holiday on Ice, European tour and Cirque Du Soleil Alegria, Japan. Founder of Aerial Art, Inc., Matorin intensively creates and designs acts for inspiring artists looking to further their careers with a solo act in the circus arts. DreamCast Entertainment delivers first class cirque style entertainment to the corporate market around the world. Our troupe of performers, known as BALAGAN, consists of the finest aerial, acrobatic, character and discipline talents throughout the world. Our Cirque Style shows are special events that are perfect for corporate meetings, incentives, trade shows and conventions. 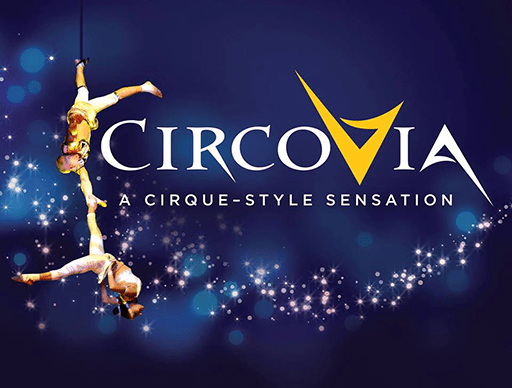 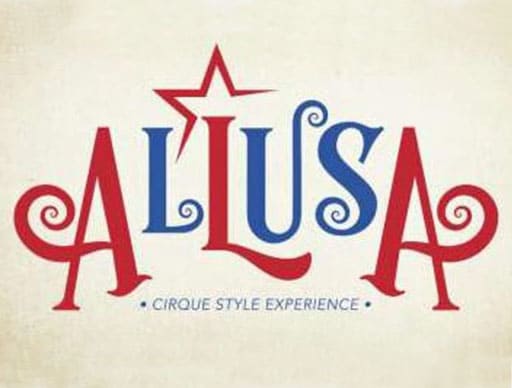 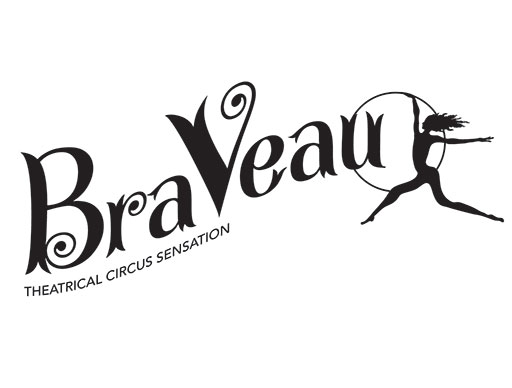 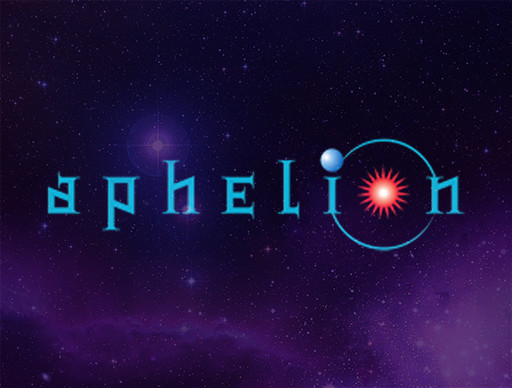 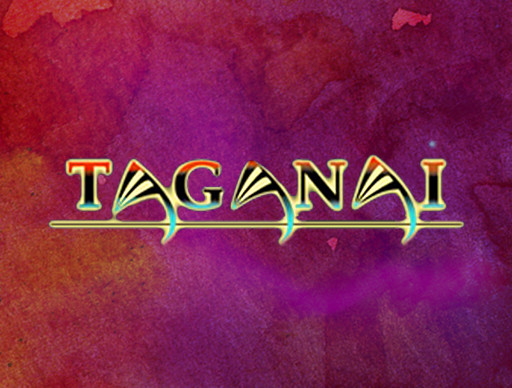 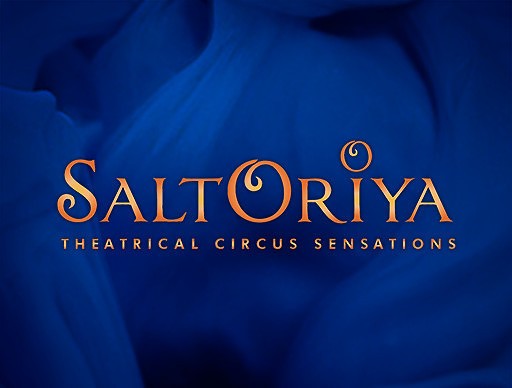 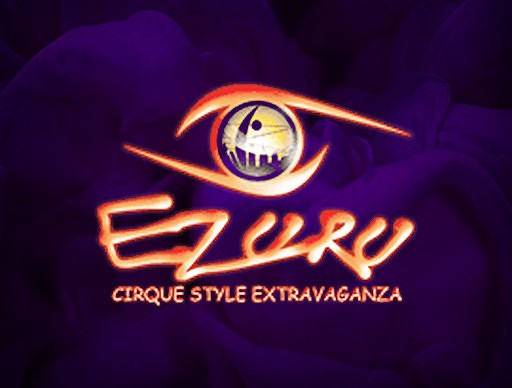 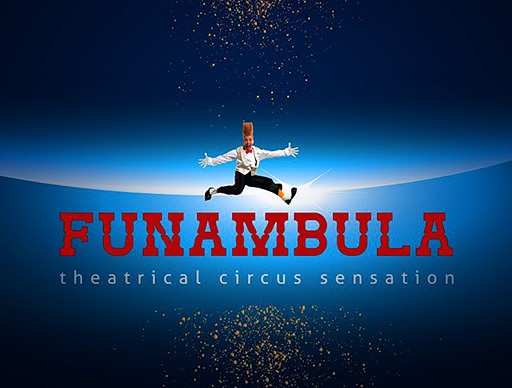 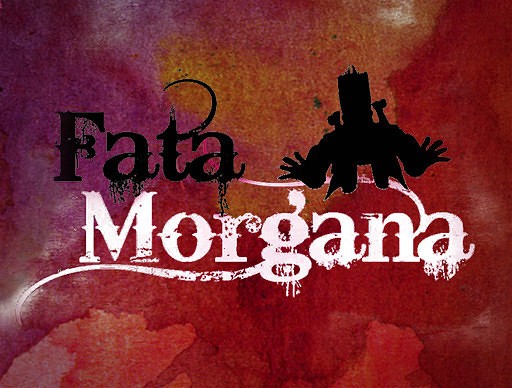 Misha Matorin was born in St. Petersburg, Russia and followed in the footsteps of his parents when he decided on a circus career. His mother was a gymnast and a dancer while his father, an acrobat and a clown eventually became director of the Moscow Circus.  In 1985, with the help of his father, he developed the aerial cube act.  This performance involving manipulation of a cube on the stage as well as mid-air is unique anywhere in the world.

As a performer, Misha has been on tour numerous times with the Moscow Circus to Siberia, Hong Kong, Singapore, the Philippines, Australia and England.  In 1990, he won the Silver Medal at the XIIIth Festival Mondial du Cirque de Demain in Paris for his aerial cube act.  Misha performed his amazing Aerial Cube act for Cirque du Soleil’s touring production, Alegría, and he became a featured act in Mystère, Cirque du Soleil’s resident production at Treasure Island in Las Vegas.  Although he left Cirque du Soleil to pursue his own production dreams and no longer performs in Mystère, Misha still has ties to the company.

Misha’s focus has been on his greater passion to create, design and produce his own shows.  His eight cirque style productions, include some of the finest performers to be found anywhere.  The audience finds itself transferred inside a wonderful world of cirque style entertainment with all its mysterious beauties.   These artistic and vibrant shows have played for extended engagements at major casinos like the MGM properties of Beau Rivage Resort and Casino, and the Gold Strike Casino Resort.  As well as Eldorado Resort Casino, Soaring Eagle Casino and Resort, and Sycuan Casino.  The shows have also toured overseas, playing at prestigious venues in Argentina , Spain to Thailand ,Kuala Lumpur , Bangkok, Hong Kong and  Tenerife.

Besides the eight production shows noted above, Misha has combined his creative talents with Disney to create the production show “Tarzan – Cirque meets Disney”, employing 40 circus artist from around the world.  Misha combined his talents once again with prestigious international known clown Bello Nock to produce “New Ezuru” for the MGM Beau Rivage.  He directed and assisted with the Production of “The Hole”, a cabaret show in Madrid, Spain.

He is constantly on the move creating and planning for the future and always looking for the unusual and beautiful to entertain.